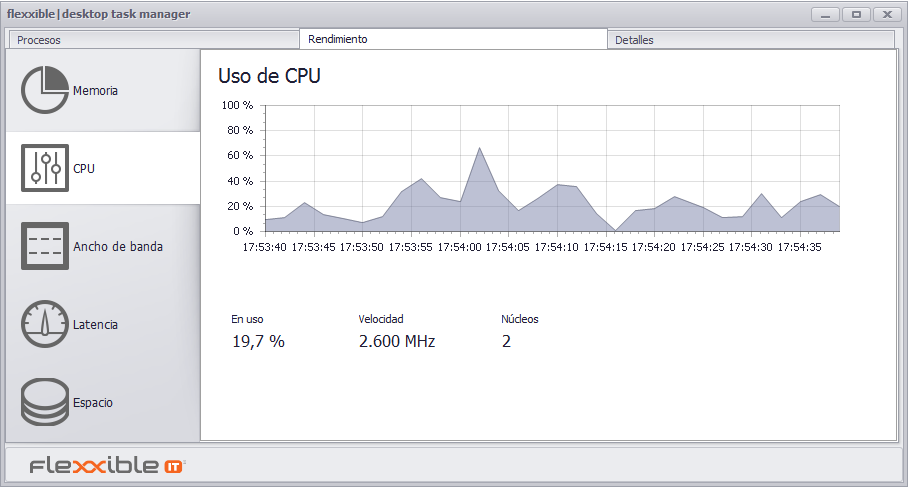 Flexxible|VDI Client is an agent that monitors the performance of virtual desktops and provides users and administrators with data on tasks and resources. It also allows support processes to be launched from VDI OS Manager. This agent replaces the Windows Task Manager, allowing administrators to supervise applications and prevent users from “killing” a system process. Most of the unregistered cases will be found and repaired and the alert system has been improved. 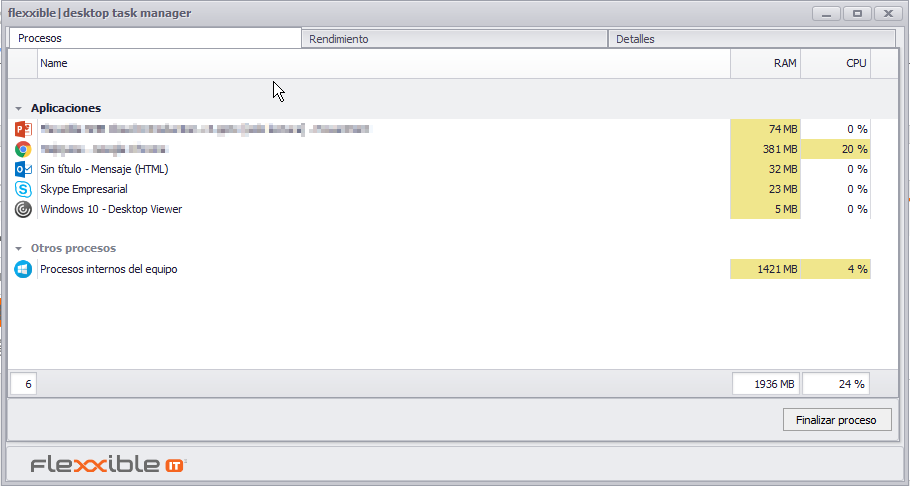 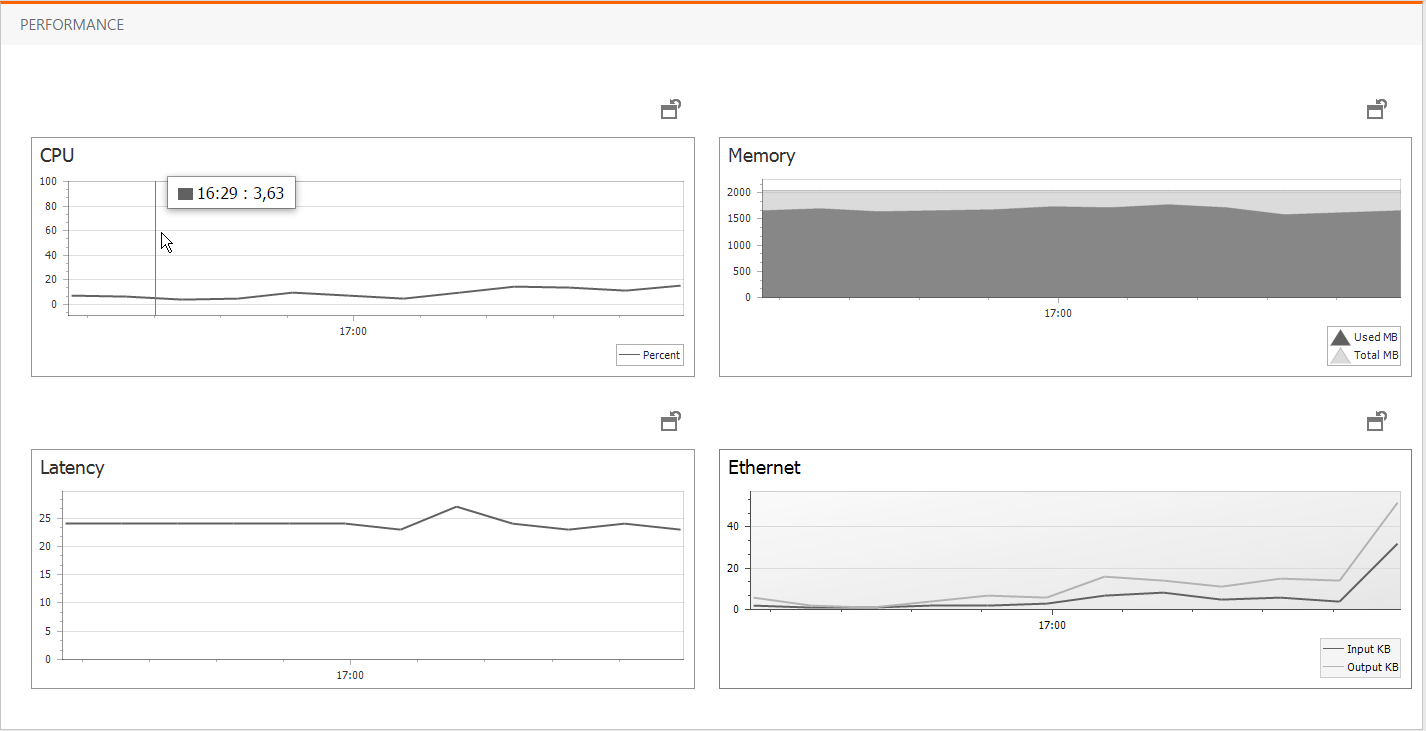 All information collected by Flexxible|VDI Client is redirected to the Flexxible|VDI OS Manager web console to manage diagnoses by the different support teams.